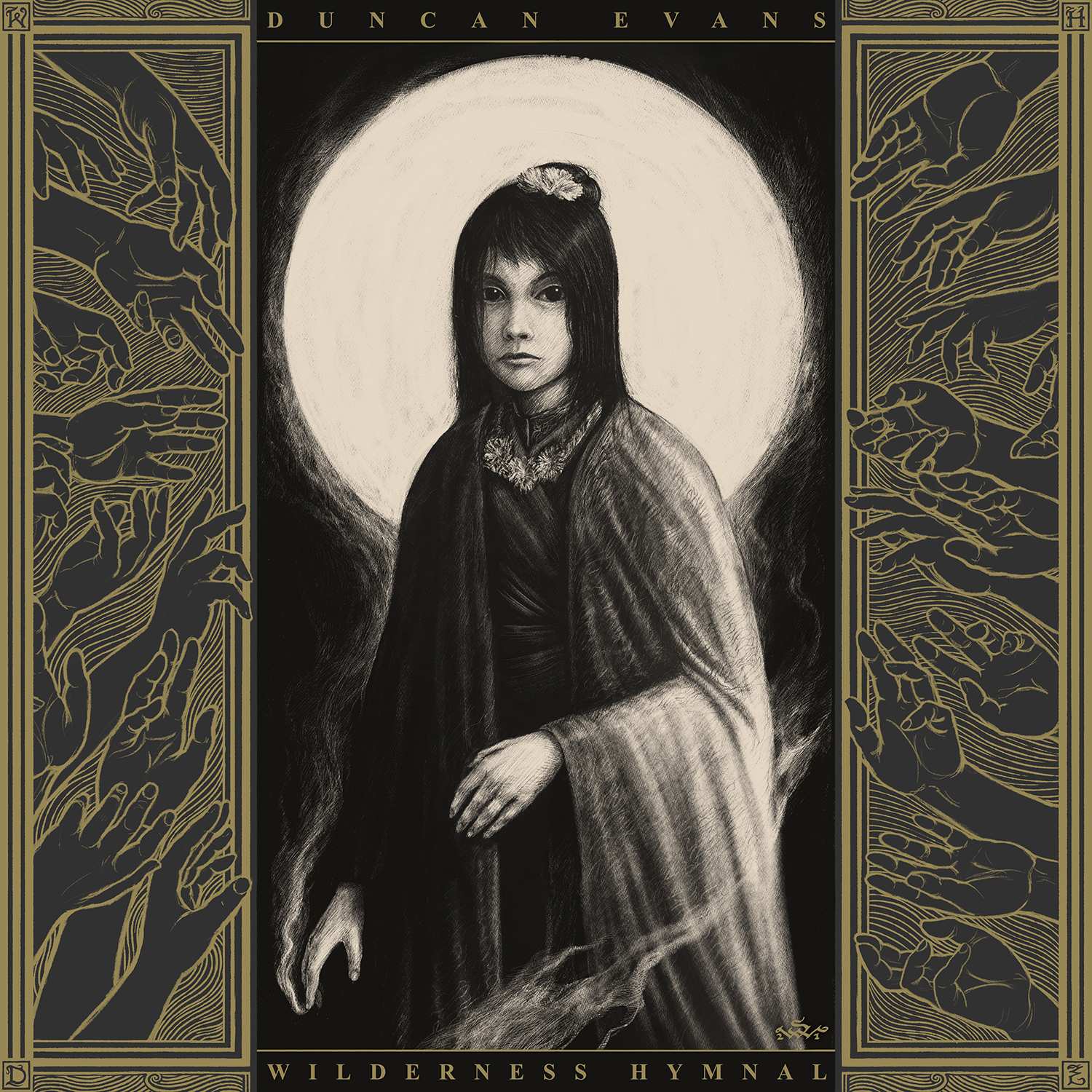 “…to put on when you want to be moved” — Ave Noctum

Duncan Evans’ side of Until Liars Fear You features five songs, all performed and produced entirely by Evans, aside from Phil Wilcox’s operatic guest vocals on “The Stars”. The compositions follow many of the time-honoured tenets of songcraft, but their arrangements are based around electronic synthesizer textures that recall new wave, art rock and ambient music. The themes of the lyrics act as a kind of invitation to come to terms with life’s fears and uncertainties and, in doing so, escape the tyranny of the past and future and find peace in the present moment. The songs are often melancholy and mournful, but they also lead the listener towards the little beams of light that represent hope, solace and acceptance.

The album is available on limited edition CD / cassette, as a digital download, and on all major streaming platforms.

“For those of you who like heavy, dark and sorrowful music then this is the album that will guide your dreams.” — Matt Bacon, Two Guys Metal Reviews